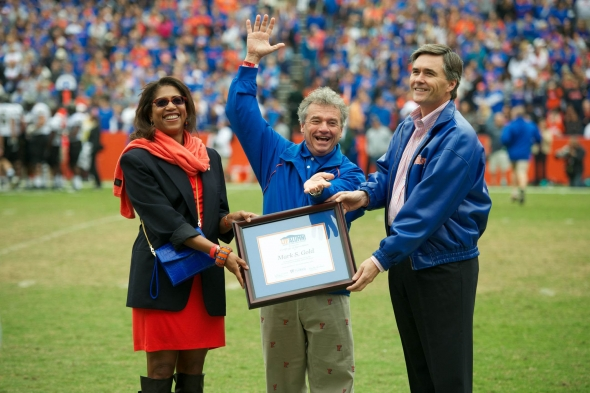 Mark Gold, M.D., the 17th Distinguished Alumni Professor for 2011 to 2013 as selected by UF and the UF Alumni Association, leads the crowd doing the Gator chomp during the UF-Vanderbilt homecoming football game. 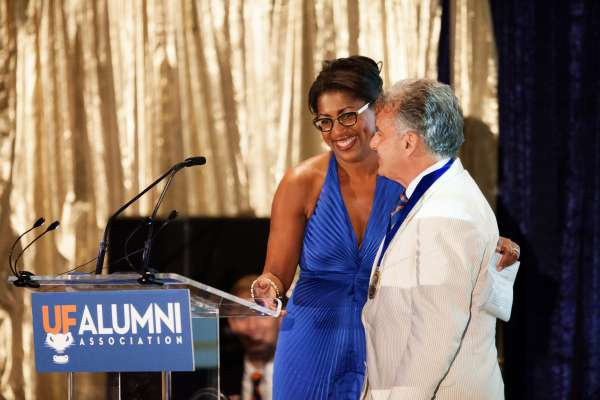 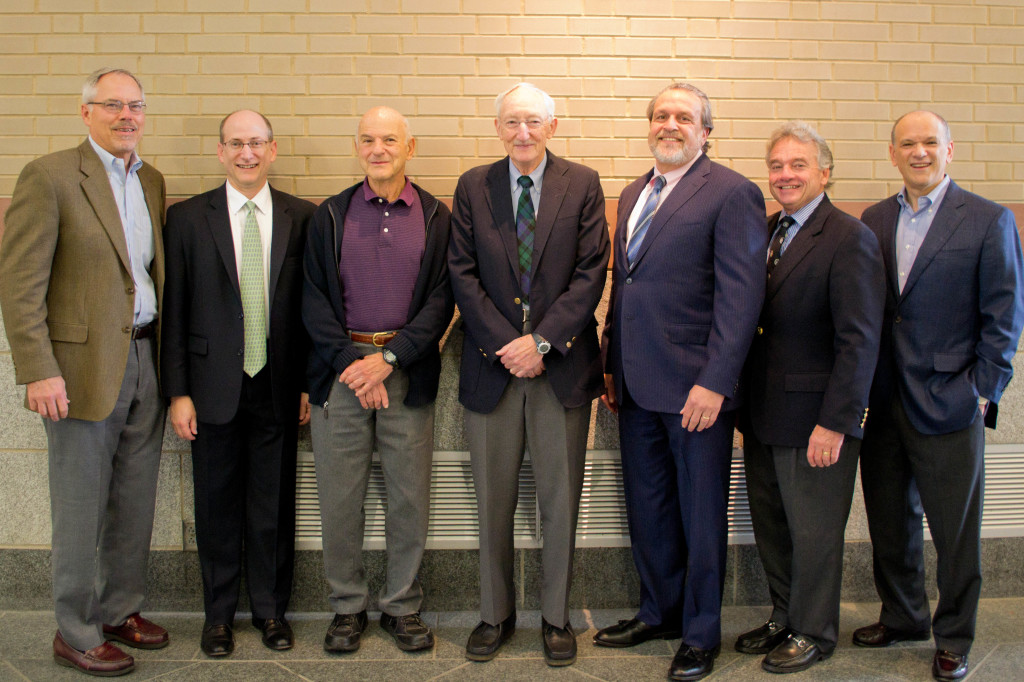 A Tribute to Drs George Aghajanian and George Heniger: Over 100 Years of Leadership, Research, and Mentoring Excellence at Yale (2014) 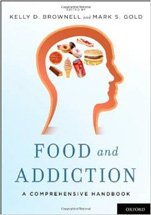